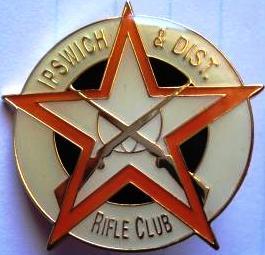 The Ipswich Rifles turned out at Beaudesert on Sunday’s RD 2 of SEDRA with some solid performances across the board. The morning was glorious and the wind light, still provided enough however to keep our wind coach on the dial. TR Master Class saw Ipswich post a solid 298.17 to come second only on V count to Murwillumbah. In the TR Handicap Ipswich rounded out with third with an average score of 99.7 Beaudesert taking the day from Murwillumbah. In the F Classes Ipswich finished a solid third to Beaudesert and Albert respectively with a respectable MCSI score of 183.30. Much fun was had by all and some admirable results. Special mention and congratulations to those members who experienced a team shoot for the first time – Well done. We look forward to doing it all again in RD 3, set to be at Belmont later in the season.