Ipswich and District Rifle Club is saddened by news of the recent passing of Life Member Eric Nunn. In his roles as Vice captain and Club captain from the 1960’s to the mid 1980’s his contributions helped shape the sport of Full bore for the Ipswich shooters today. He continued to help the club and often attended club functions well after his retirement from the sport such was his commitment to the club. An active part of the IDRC community of some 65 years, Eric will be dearly missed. 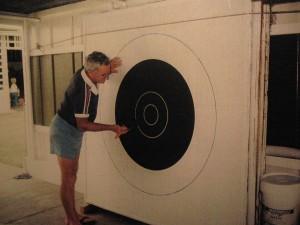