Three members of the Ipswich & District Rifle Club made the trip over the Main Range to contest the DDDRC 2019 OPM.

The Risdon Rifle Range, hosted by the Southern Downs Rifle Club (SDRC) just South of Warwick, packs a significant bit of punch of both History and challenge for the aspiring Full Bore competitor. Although the 700 and 800 yard mounds of days past now lie frustratingly close behind the club house on what is now private property, the SDRC has lost none of its vigor and determination.

This writer had always promised himself that he’d be at the next OPM to be held at Warwick, if not before. So the decision of the DDDRA to hold the 2019 OPM at the Risdon Rifle Range was a fortuitous ‘alignment of the stars’ and, as it turned out, coincided with a spectacular full moon.

The morning drive over the Gap was remarkably beautiful. The cool dawn air, with windows down and bird-song of the Australian King Parrot echoing through the tall-wood, set a relaxing tone for the day. Driving onto the range and meeting up with fellow competitors from far a-field who had arrived and camped on the range the previous day and awoken ‘fresh’, set a competitive edge.

Arriving at the Darling Downs District Rifle Association Open Prize Meet it was immediately clear that all of the district clubs involved had come together in a tightly cohesive group presentation providing the competition field with no less than 8 modern electronic targets and progressive uploads of results to the NRAA results records for us to check-in on and contemplate.

There was a very respectable and satisfying turn-out of competitors from both Queensland and New South Wales rifle clubs leading to a good and tight competition across all categories and grades.

Of course, the Risdon Rifle Range has its own historically established reputation for being unpredictable and ( ha ha, ho hum ) it did not disappoint the field on this occasion. The, often, heavy cloud cover was speeding overhead leaving a very turmoiled wind beneath it in the shooters view and even an early shower to-boot. Contrary to at-least one opinion, it is more fair to say that the flags were not quite ‘lying’, but rather that even the flags did not have enough information to fully tell the truth.

We must call out the exceptional performance of Ash Bidgood. Continuing his outstanding level of performance, from winning the Queens Prize to representing in Team Australia in NZ, Ash put together another demonstration of his skill-craft for us again this weekend. From 60 shots to count, Ash scored every shot inside the bull and 36 of those inside the V, raising his performance above all others. For all grades and categories it was both a pleasure and an excitement to watch and witness. For those of us who were at times at a loss to what the wind was doing, it is re-assuring to know that ‘it IS possible’ and we should keep on enjoying the sport while we improve our skills and techniques.

It was a terrific and challenging weekend.

The DDDRA are hoping to have Risdon Range host the 2020 OPM, pending advisement.
We look forward to the chance, the challenge and the fellowship again in 2020.

Well done to Mia Lowe, Goondiwindi, who was justly awarded the Merve Pacholke Memorial Encouragement Medallion to a raucous applause.

Many thanks to the SDRC, DDDRA and also to Tracy Dobie – Mayor Southern Downs Regional Council – for the prizes and presentations. 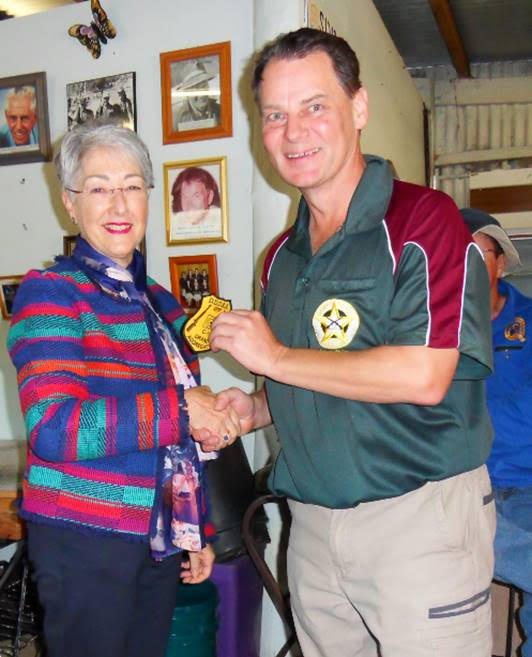 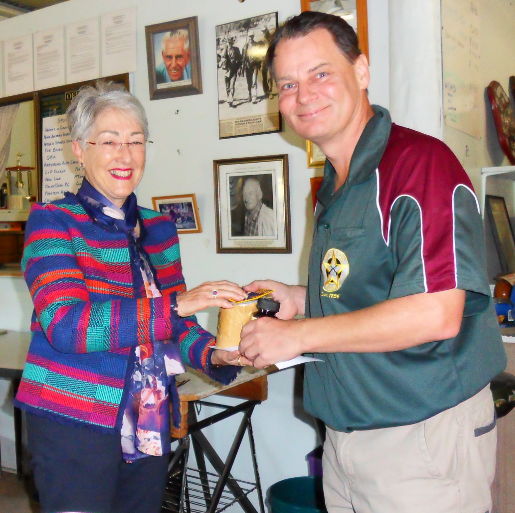 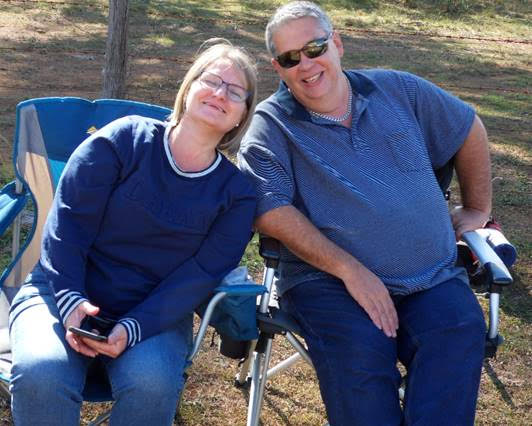 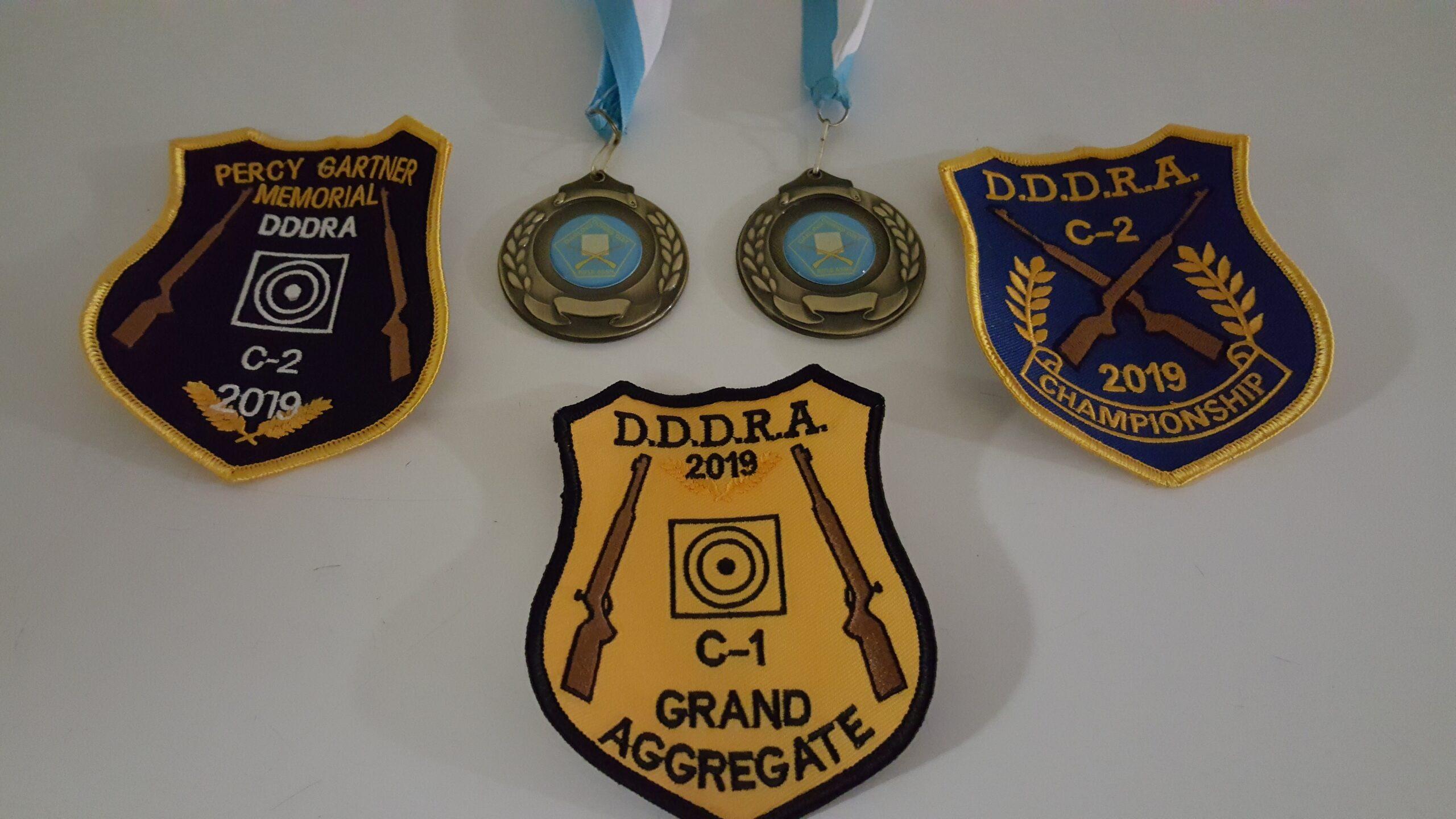 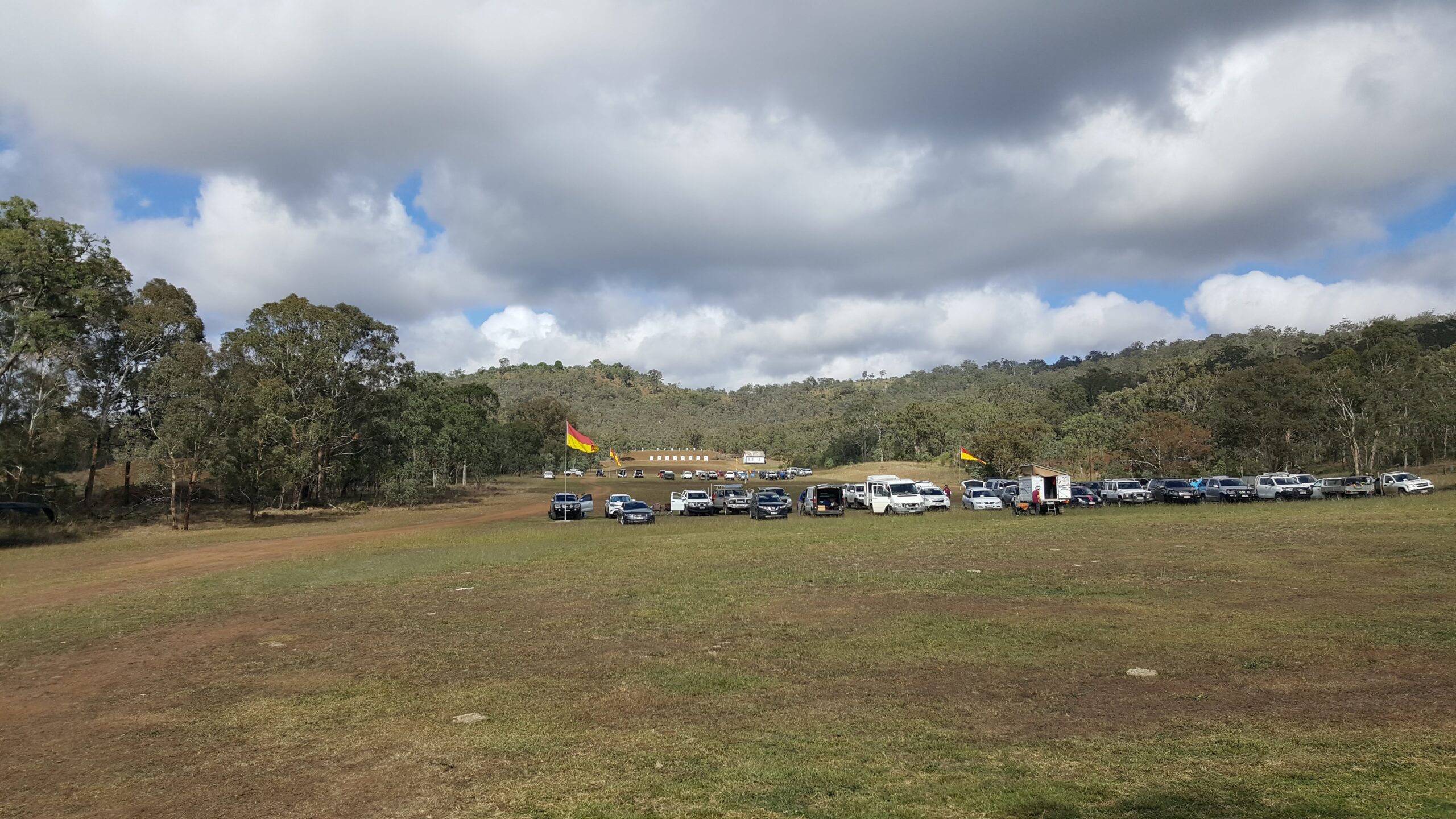 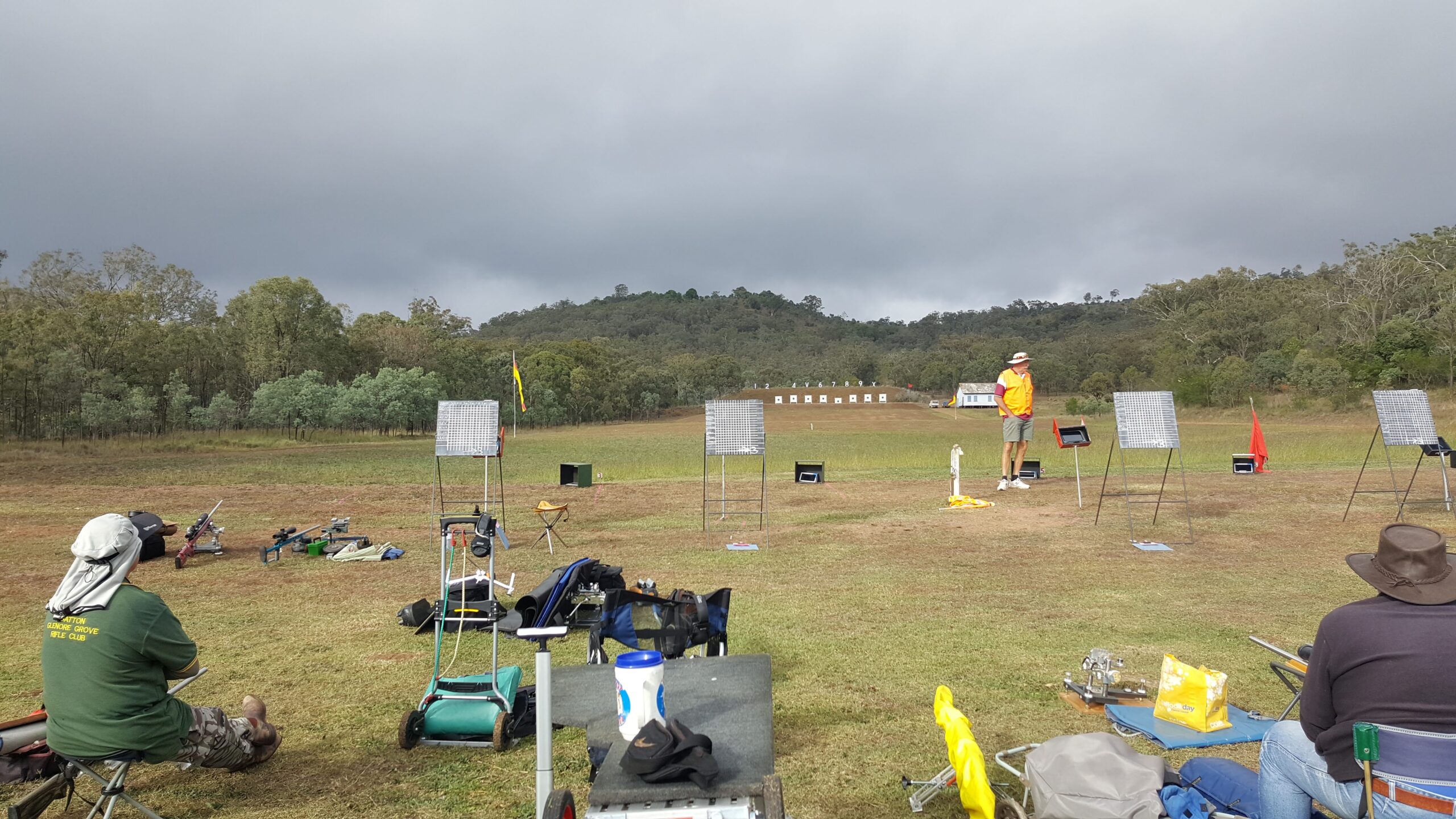 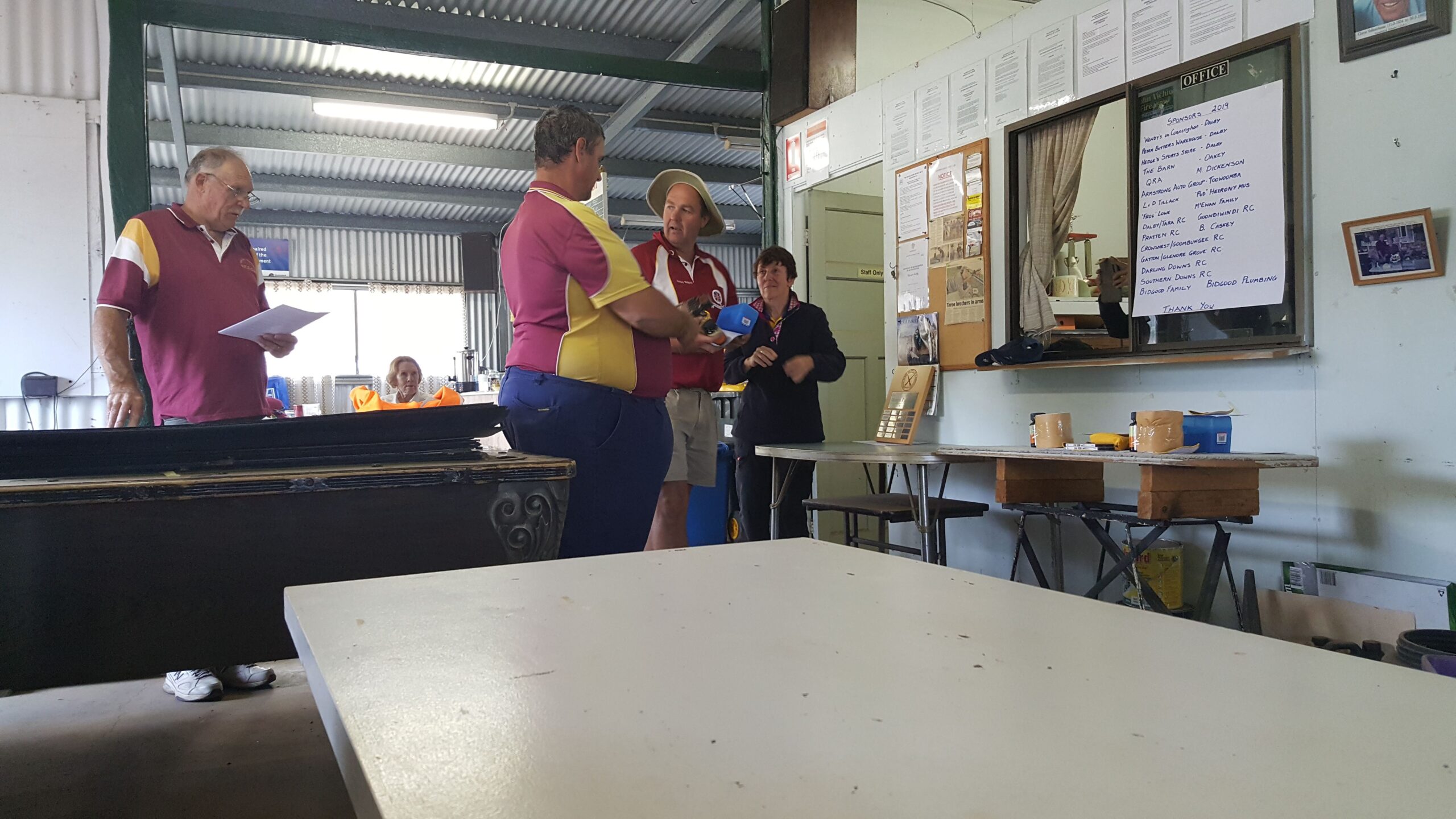 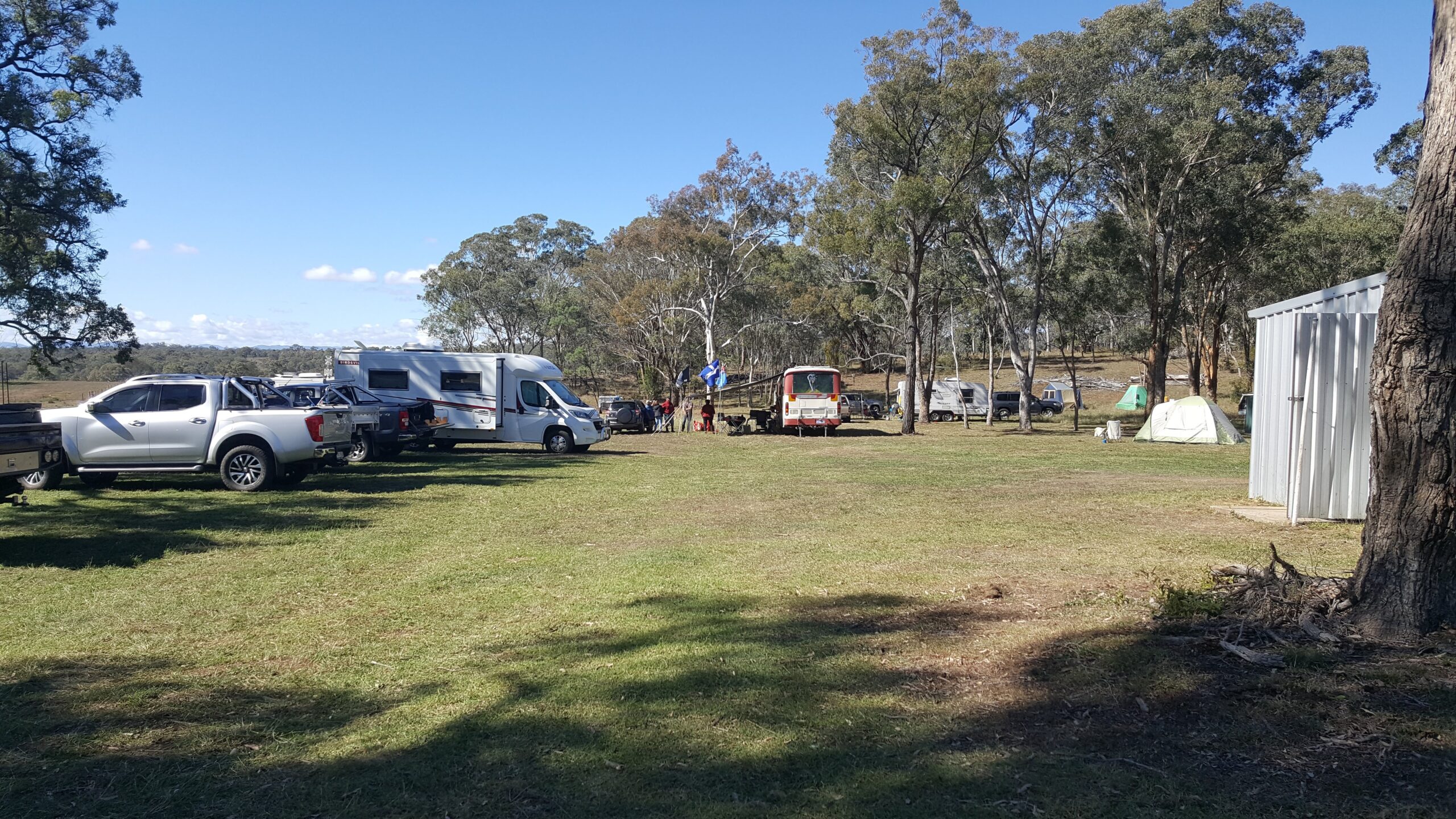 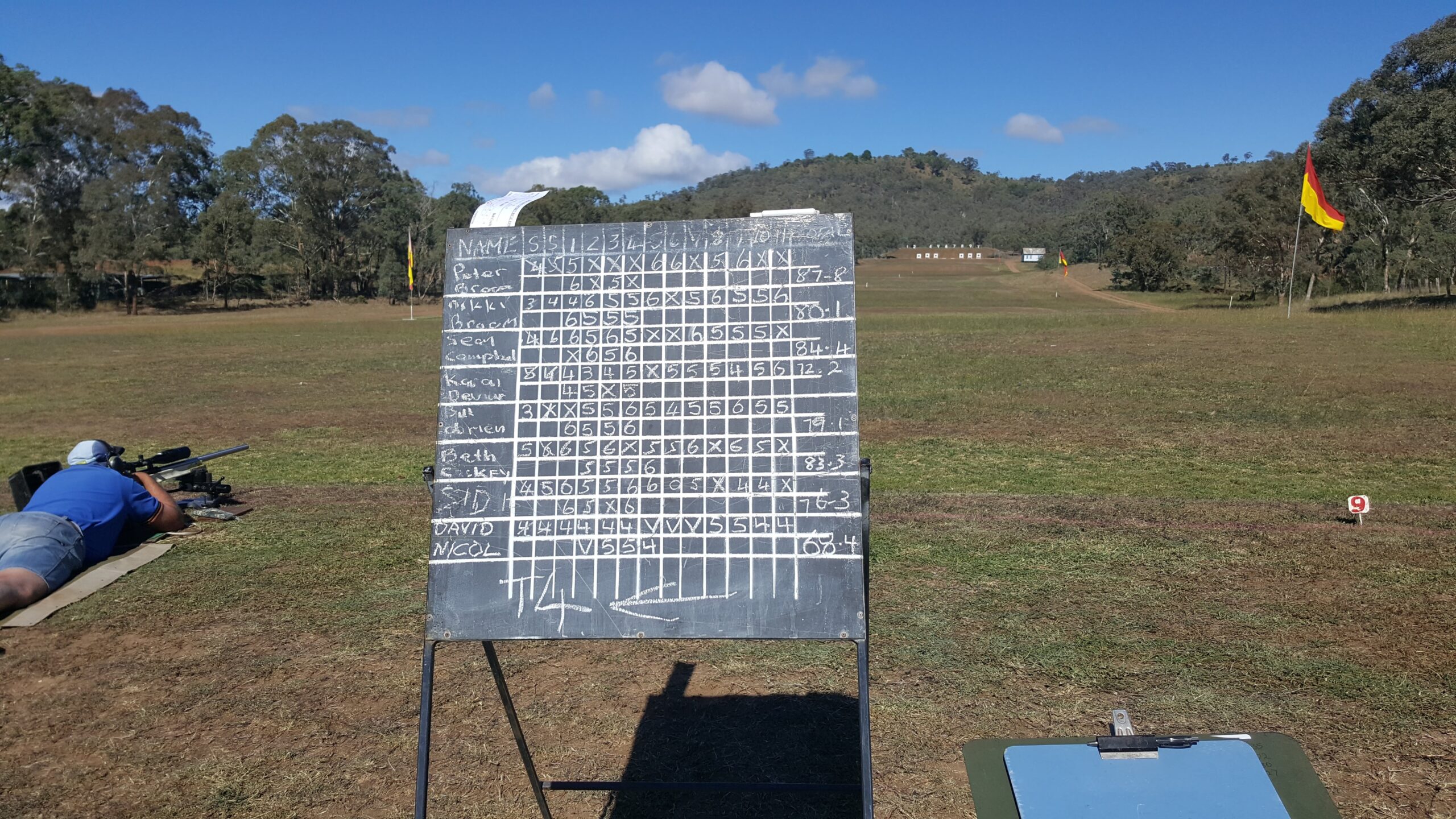 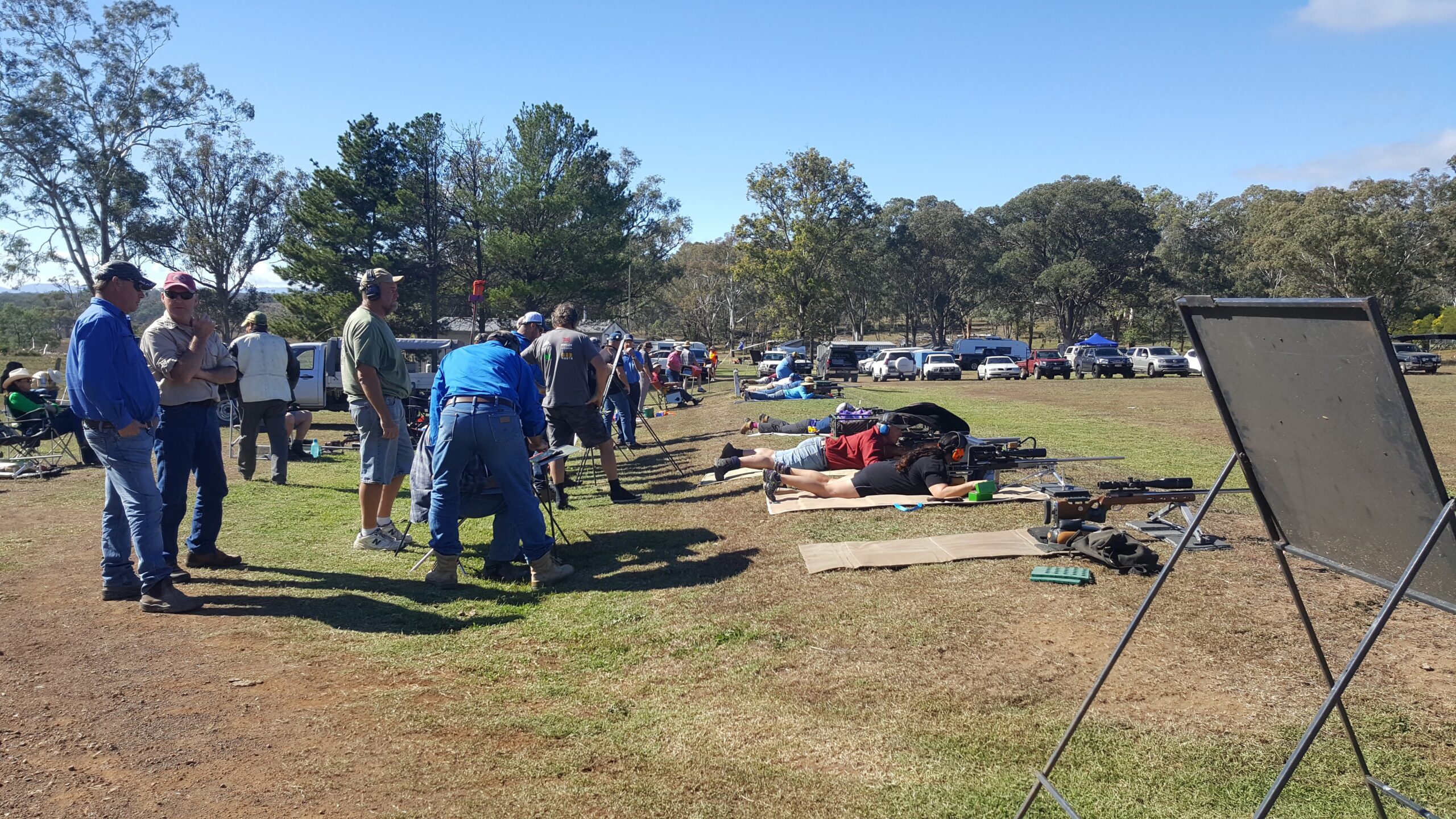 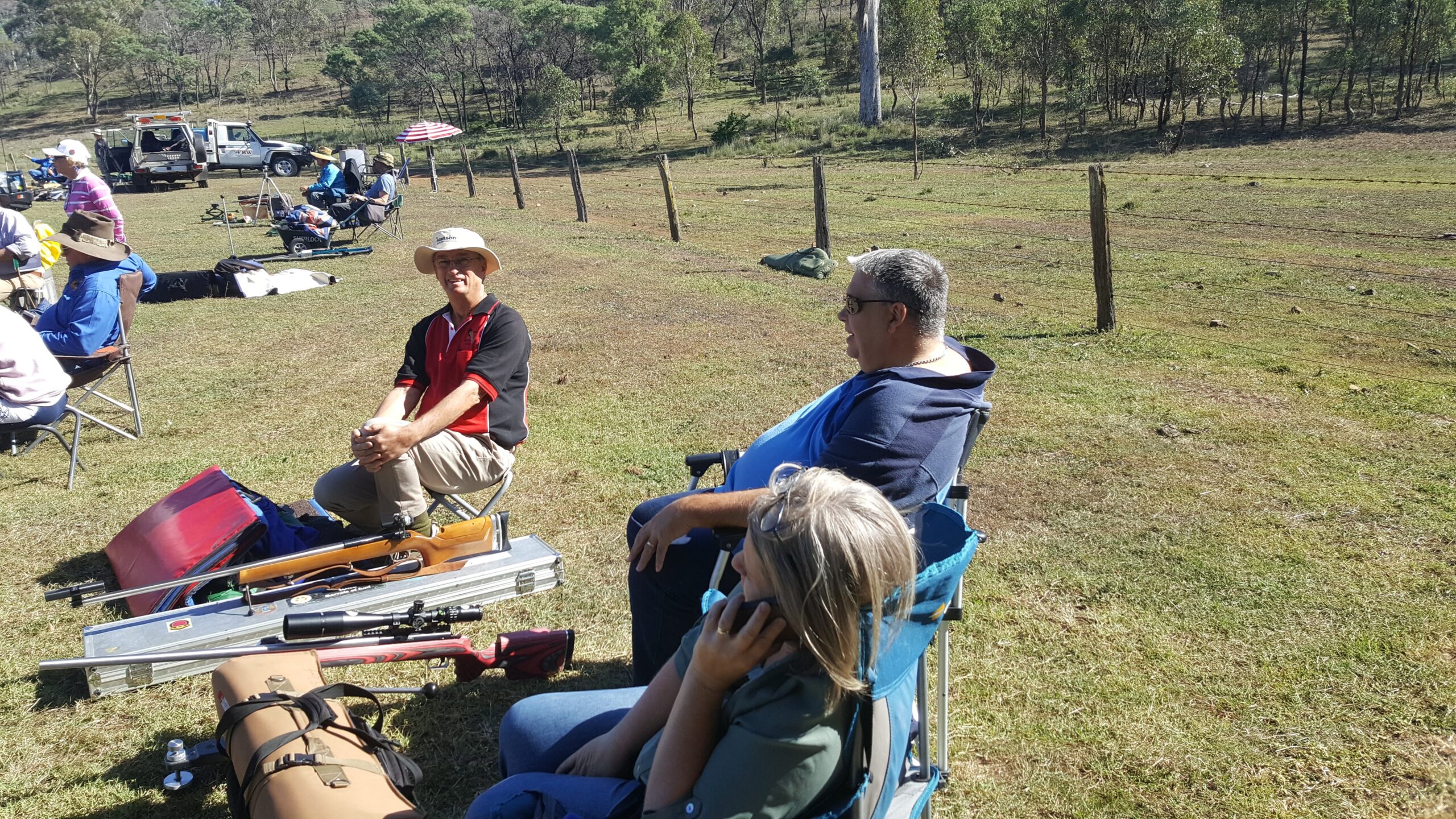 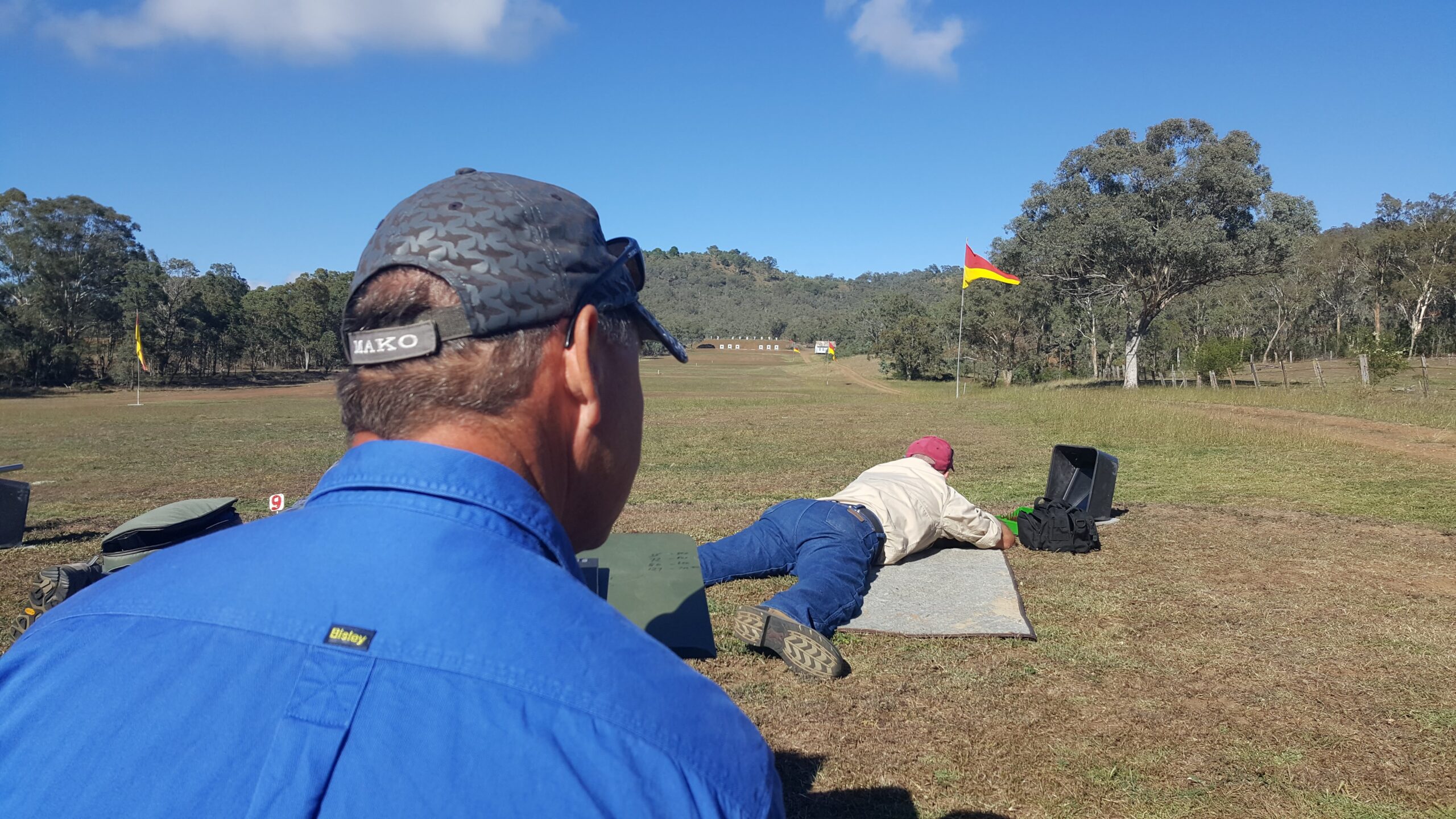