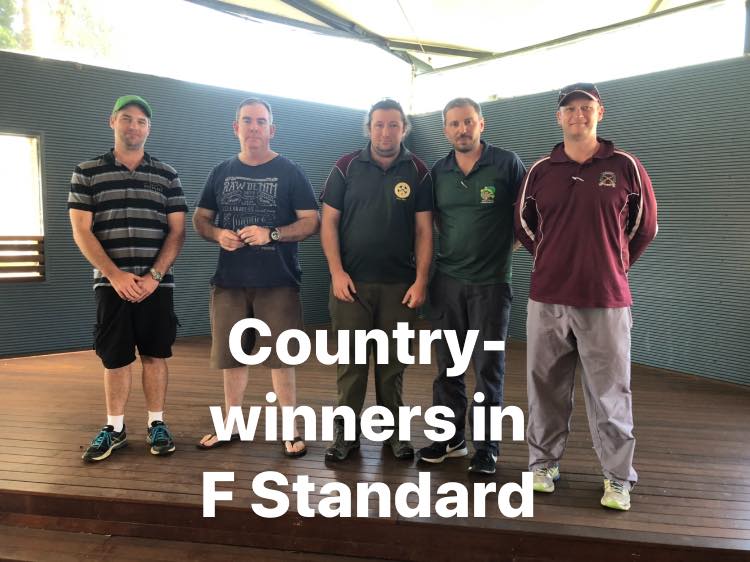 Last weekend saw the 2019 Champion of Champions Competition and the City v Country Teams Matches contested on the Duncan Range at Belmont.

Congratulations to Rob Rush finishing 4th in TR-A just 2 points and 2 centres from the leader after 3 stages.

After the CofC, a fierce competition then ensued across the mounds over the Saturday afternoon and Sunday as the Country teams took on the City teams.

City F-TR put up an outstanding effort to beat Country F-TR by 21 points and 7 centres for a City win.

Congratulations to the three IDRC F-Std competitors who represented IDRC in the “Country F-Std White” team which won the day in F-Std.
Brian Hansen 218.09
Glenn Rush 217.06